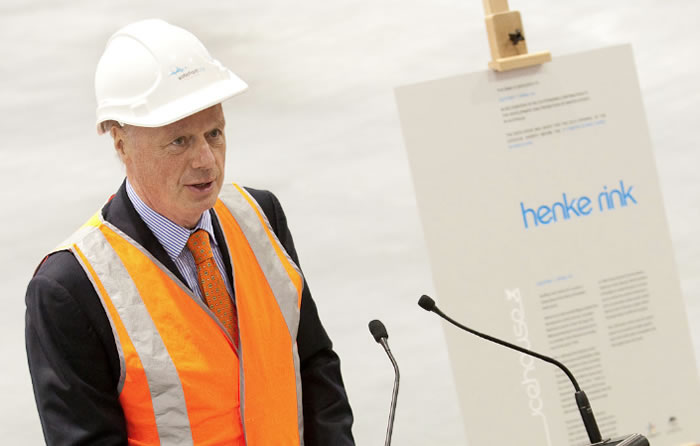 Andrew developed an interest in ice sports while working as an investment banker for JP Morgan in New York and Toronto. He and his family were active participants in hockey and figure skating in North America for many years.

Upon returning to Melbourne, Andrew was delighted to find such an active and competitive ice-sports community. He was dismayed, however, to find only sub-standard rinks and facilities.

Andrew felt that if Melburnians had access to a high-quality facility they would respond strongly to the game of ice hockey, and ice sports would flourish. He quickly established Ice Sports Australia to promote the development of the National Ice Sports Centre, Australia's only world-class ice sports facility.

Nick Shelton is a Director of Ice Sports Australia and an ice hockey enthusiast, having played since a young age in New York and Toronto, and then in Melbourne. Nick is also the publisher of Broadsheet Melbourne, an online magazine.